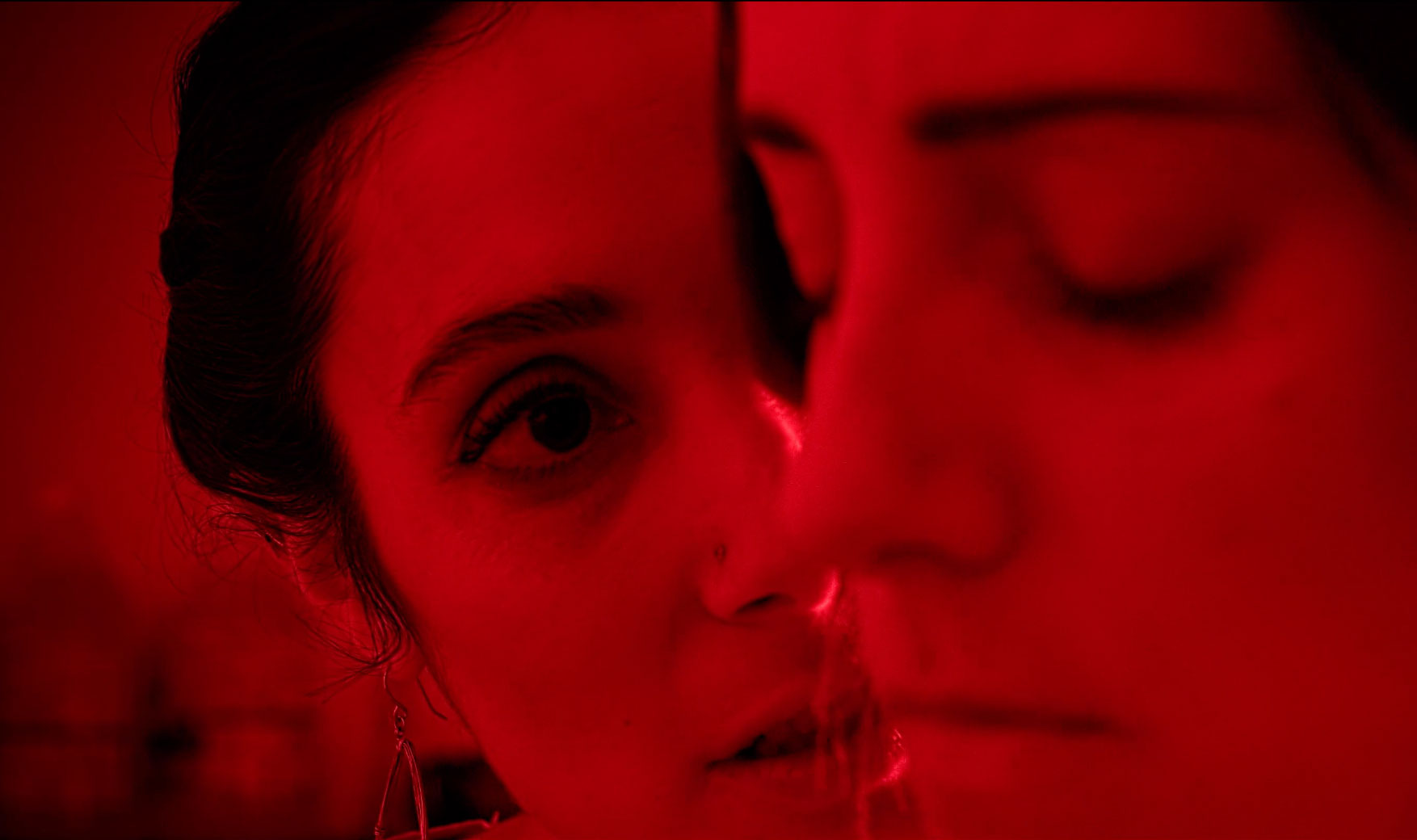 With footage not included in the final cut of the short film, this clip introduces the viewer to Lola’s world. A beautiful exercise in filmic world-making, we get a glimpse into the underground matriarchal order from which Lola emerges to bring Angie into its ranks.

Statement from the contributor:

As a filmmaker, I was enticed to incorporate the values of Lady Scumbag into a multi-dimensional world to create a literal interpretation of the LSB philosophy. While the current trajectory of the entertainment industry is gradually becoming more open to female perspectives, there is still much work to be done. I remember as a child being fascinated with Lifetime movies, which despite the certain connotations of female fragility associated them, more often than not portrayed women as leading characters, making mistakes and decisions of their own volition. In short, women were given opportunities to be actual human beings.

What LSB adds to the conversation is a sense of danger—the possibility of weaponizing femininity to destroy the patriarchy. This quality brought to my mind the work of Darren Aronofksy, a filmmaker who is known for his dark, gritty storylines and brutal female characters. Essentially, I envisioned a Lifetime narrative as shot by Aronofsky.

The story is of a young gallery assistant ANGIE, who is both trapped and harassed by her boss. From this victimized position, she meets LOLA, a dominant and cunning colleague, who is unafraid of using her feminine wiles to get what she wants. But, counter to the expectation for competition between the two women to unfold, it turns out that what LOLA wants is for Angie to reclaim her own strength.

The underlying concept of this film is that feminism doesn’t look like any one particular thing. Regardless if you want sew doilies or crush testicles under your stilettos, patriarchal culture has long since pit women against one another, casting judgment whether you’re too feminine, or overtly-sexual, or non-sexual. The sisterhood in this film unpacks two interrelated themes: Firstly, that as women are taught to view each other as the enemy, they can sometimes become reliant on negative attention as a form of validation from men, and secondly: that you should not need to de-feminize your body to protect yourself from the male-gaze. Angie tells the story of different women choosing different means to accomplish the same goal: to create a world where women feel safe and can reclaim or even dominate their own space if that is their desire.

Vicki Syal is a content-creator focused on writing, acting, and production. She has a BA in Creative Writing from Pitzer College, and is a screenwriting alumni of Writer’s BootCamp. She develops original material for both stage and screen. She enjoys creating digital media content, and wrote, produced, and starred in her own web series. Her latest endeavor is called: LadiesAbovetheLine, a female-led entertainment community aiming to empower women, by supporting projects where women have at least 85% of the leadership positions. Vicki has studied with UCB, Second City, Anna Campbell, DBA and Berg Studios. She is a member of the Here&Now Theater Company and has a monthly improv residence with the Captains of Industry.

Casting off Being Cast off

If the body is a battlefield then the placenta is