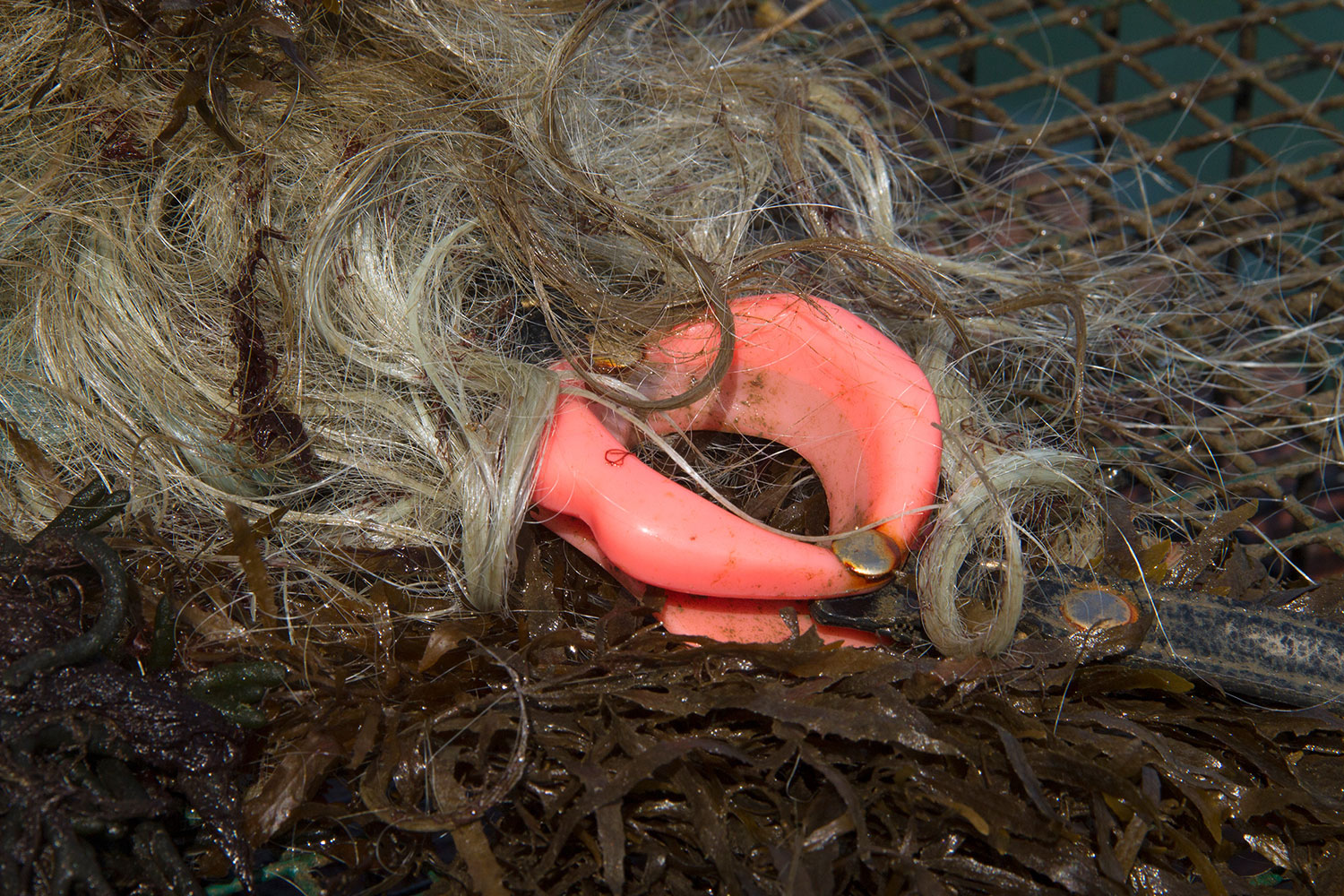 All photos and videos by the author

Heading out to sea.  [VIDEO]

Two months later- going back to take a look. [VIDEO]

So far this experiment has invited an extravagant accessory exchange with the sea. Sea weaves. Kelp pubic hair. It has been pretty fabulous.

Playing with these adornments has been a treat but the sex beasts have yet to arrive. I do have another trick up my sleeve. One of crepidula fornacata’s favorite surfaces to fornicate upon is oyster shell. Oysters, who also like to switch up the binary, host these sex parties all the while doing the good work of mitigating nitrogen in the water so other creatures (even their predators) can better survive. Sound familiar? I am currently redecorating the sex pad in an oyster shell motif to entice these little perverts over to party when the weather warms up. In the meantime I’ll keep playing in the seaweed and will attempt to pick out all of the brine shrimp that have crawled into my crevices…

Heather Renée Russ is a Multi-Media Artist from San Francisco. She received her MFA from School of Visual Arts in New York City. She is a founder of Cutter Photozine, a collaborative photography publication and Club Feral, a multi-gender queer performance space in San Francisco. Her work has been shown at SF Camerawork, Cinders Gallery, Space Create, Garner Arts Center and in The Guggenheim Stillspotting NYC project. Heather Renée Russ often explores complex identity and the struggle to find and create place. She is a part of the Lair Fera Queer Art Collective in Brooklyn, New York where she resides. www.heatherreneeruss.com